Linear variable differential transformers (LVDT) are used to measure displacement, and operate on the principle of a transformer. LVDT linear position sensors can measure movements as small as a few millionths of an inch up to ±30 inches. This type of electromechanical transducer is common and can change the rectilinear motion of an object, that it’s coupled to mechanically, to a corresponding electrical signal.

To put it simply, linear (or position) displacement is the movement along a single axis, in one direction. An LVDT sensor, or linear displacement sensor, is a device whose output signal represents the total distance an object has traveled in as a straight line, from a reference point. A linear displacement measurement:

They closely model, what is called, a zero order process displacement sensor structure at low frequency. The output is a direct and linear function of the input. A primary center coil establishes a magnetic flux that is coupled through a mobile armature (center core) to a symmetrically wound secondary coil on either side of the primary. An LVDT sensor is considered a variable inductance device.

The extent of the core motion, and the direction, can be determined by the measurement of the voltage amplitude and phase. This is the displacement.

Reasons To Use LVDTs

Friction-free operation is advantageous during normal LVDT use. There is no friction during normal use, or mechanical contact between the LVDT's core and coil assembly. This important feature is useful in:

Unlimited mechanical life is possible because there is no contact between the LVDT sensor's core and coil structure. This prevents wear and tear. This feature is important in high-reliability applications like:

Overtravel damage resistance because the internal bore of most LVDTs is open at both ends. If overtravel occurs, the core is able to pass completely through the sensor coil assembly, avoiding damage. This resistance to position input overload makes an LVDT a suitable sensor for applications like extensometers.

Separable coil & core is possible because the coil assembly is able to be isolated from the core by inserting a non-magnetic tube between the core and the bore. This unique feature is often used in LVDTs for spool position feedback in hydraulic proportional and/or servo valves. 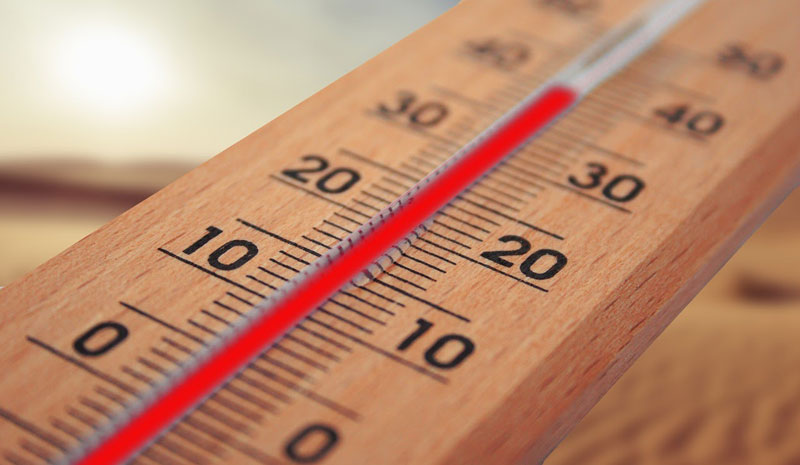 Environmentally tough manufacturing will make LVDT position sensors rugged and durable; able to withstand a variety of environmental conditions. With the case acting as a supplemental magnetic shield, LVDT sensors are ideal for extreme environments. Both the case and core are made of corrosion-resistant metals, making an ordinary LVDT quite robust. However, if required, they can also be hermetically sealed with a welding processes to protect the sensor from:

Null point repeatability is very stable. This is because of the null point’s location.

Absolute output, as opposed to incremental output, allows the position data being sent from an LVDT sensor to be saved in the event there is a loss of power. When you restart the measuring system, the output value will be the same as it was before the power loss occurred.

Expect a fast dynamic response every time. LVDT position sensors respond very quickly to changes in the core position. It’s dynamic response is only limited by the inertial effects of the core's slight mass.

For the best LVDT sensor experience, always buy from a reputable supplier. Preferably one who specializes in industrial grade, high precision, customizable parts. If you are in the market for automation and electromechanical products, then there’s a good chance you just found what you’re looking for and the people you need to help make it work at P3 America, Inc.