It’s hard to imagine a world without joysticks or rocker switches. Used to control various machines such as aircraft, cranes, trucks, wheelchairs, these control components are vital for their successful operation.

Invented in 1926, by C.B. Mirick at the United States Naval Research Lab, they have even been regularly used as part of the NASA Apollo missions to control the lunar lander test models. 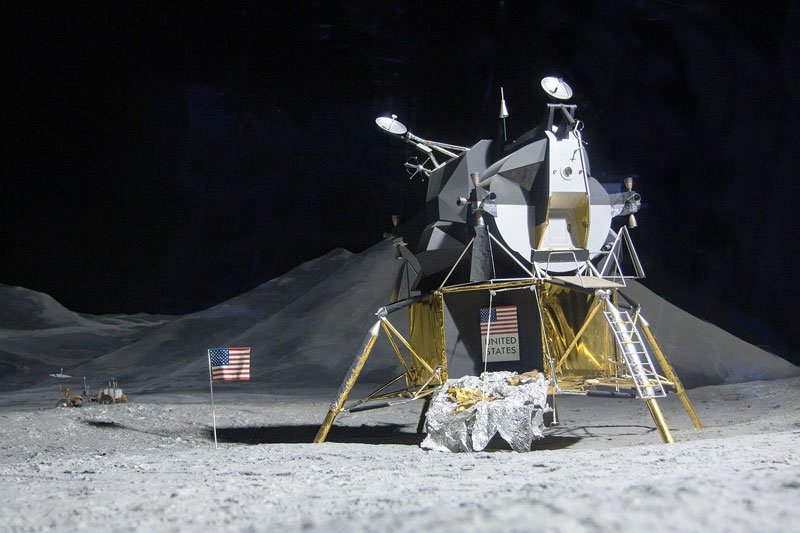 How Does a Rocker Switch Work?

A joystick is a control column that directs movement. Rocker switches are installed in joysticks to create a simple mode of operation. They aid the joystick in being easier to use. 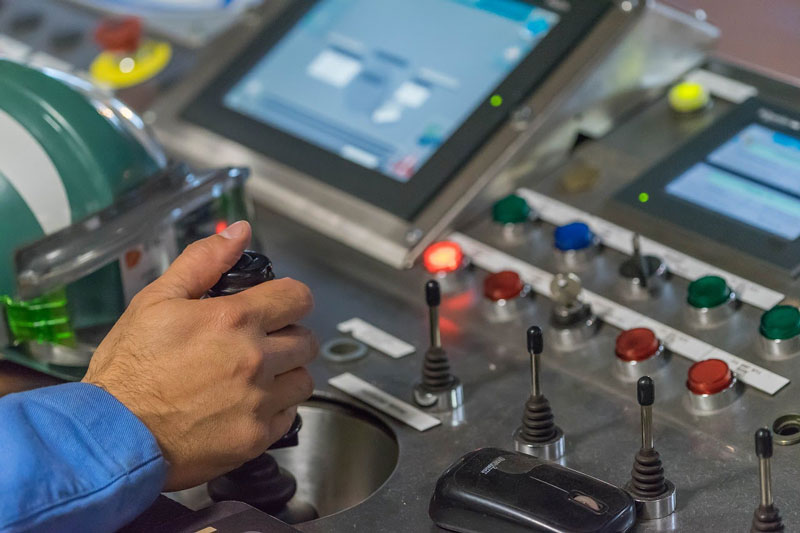 The Progression of Rocker Switch Joysticks

Today, there are thousands of applications that take advantage of an electronic signaling joystick to control motion. Joysticks are steadily becoming more robust, reliable and smaller these days. They can be found in applications as varied as you can imagine, especially in the industrial and manufacturing world.

Not All Joysticks with Rocker Switches Are Created Equal

The first joysticks to exist, relied upon a part of Ohm’s law, known as resistance. This type of joystick is referred to as a potentiometer joystick. When using a potentiometer rocker switch joystick, physical components allow either the increase or decrease of voltage or current through the variance of resistance within the electronic circuit. Using only a very small amount of force applied, the operator of this type of joystick can control the variance of voltage or current quite easily.

The technology involved in a potentiometer joystick has opened doors for electronic circuit control. However, due to the wearing of rapidly moving parts and minor susceptibility to electromagnetic, or radio frequency interference, industrial grade, quality parts are a necessity.

The Hall Effect Joystick - Unlike The Others

Most rocker switch joysticks mechanically measure position using potentiometers or encoders. Only a few high-end models use hall effect sensors - non-contact devices that measure magnetic fields. The technology used, in a hall effect joystick, was introduced in the 1980’s. Hall effect sensors provide non-contact sensing, immune to dust, dirt, mud, and water. It also applies the properties of electromagnetism through the usage of ferromagnetic material. The advantage of this type of joystick, over the potentiometer joystick, is there is no physical contact with the sensor itself. This prevents some wear and tear. However, because the gimbal mechanism for each magnet does move, and will wear over time, it’s important to buy from a reputable supplier who specializes in joysticks with rocker switches, and custom designs, made to last.

Call the engineers at P3 America to find an ideal rocker switch joystick for your application.